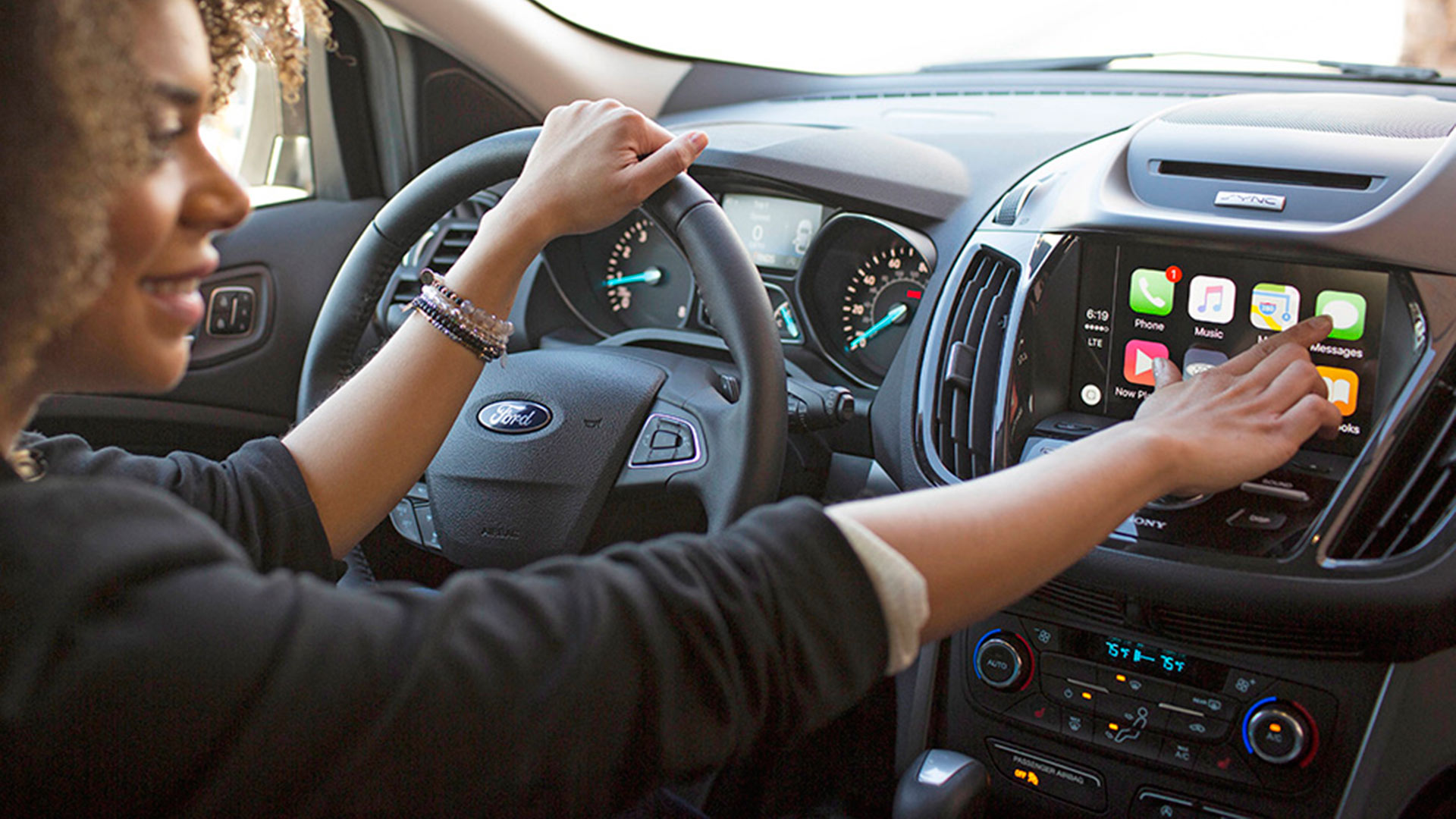 We were on-site in New York’s 35,000 sq. ft. Moynihan Station using our turnkey software solution Imposium to make the Ford Escape Room even more unforgettable. Over 4 days, teams of four hopped into a Ford Escape SUV and used the vehicle’s technology and features to solve puzzles in order to escape a series of rooms. At the start of the experience teams were captured on green screens to kick off the fun, and before entering each station they swiped personally branded Ford Badges on Imposium’s RFID readers. When they did, Imposium instantly captured their escape-frenzied footage using a sophisticated camera rigging system and sent it to our backend for real-time processing.

Multiple cameras tracked the action through a series connected rooms, where our teams were behind the scenes on location supporting the custom video generation. Players tracked their progress with an easy to use custom interface and individualized RFID cards that Imposium read to render the final video. Players who participated were also captured in front of green screens before entering and Imposium was able to stitch together all of the footage just in time for players to make it to the finish line for a memorable keepsake. The final rendered video featured all the best moments from the experience with inspirational copy, compelling music, and relevant product messaging.