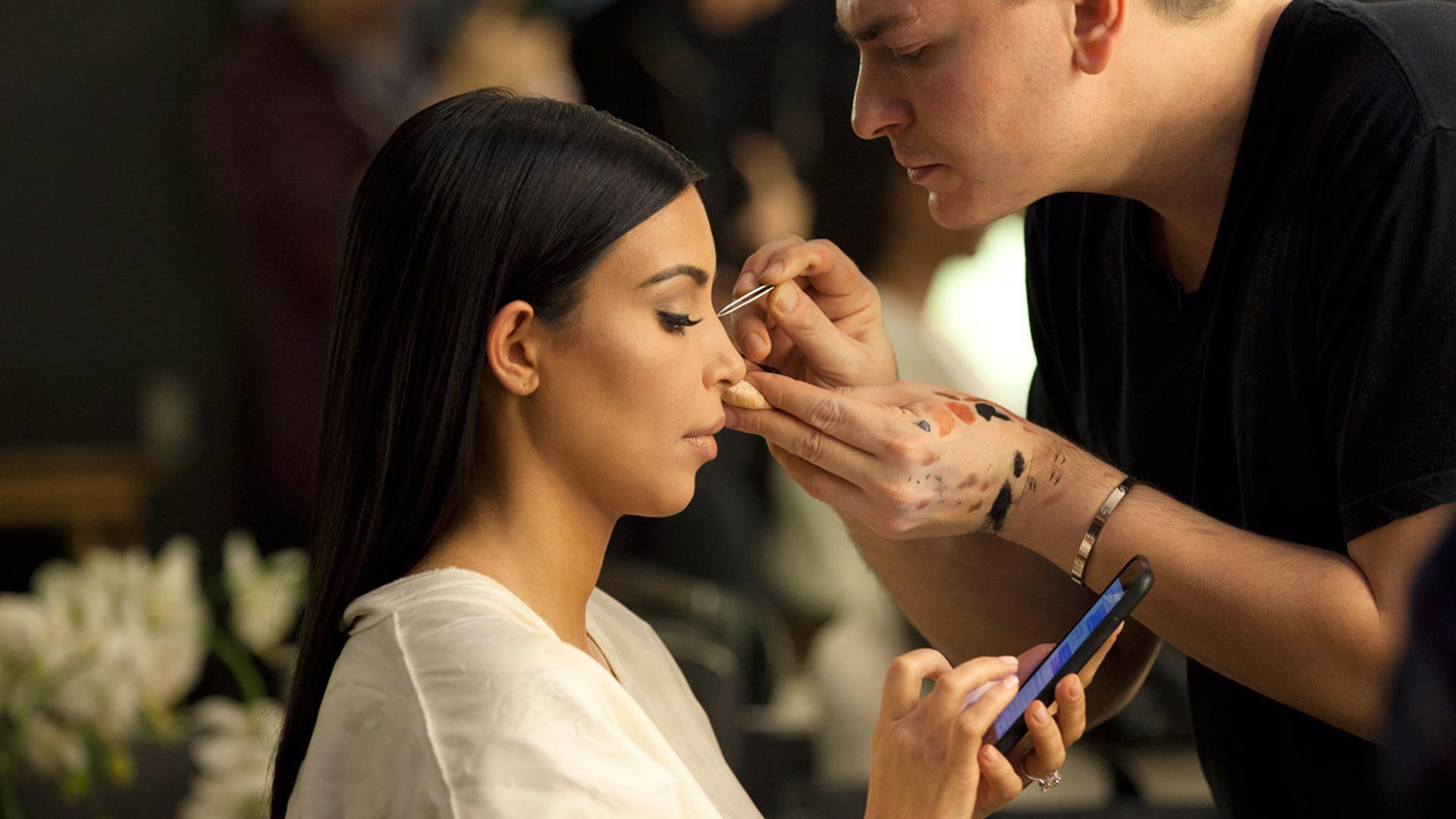 Using Imposium, our proprietary video rendering engine, we built a system where a user could connect with twitter, and then see their twitter profile picture, and friends imposed into the video. The user would then received a tweet containing an exclusive selfie from Kim herself. Traffic was pushed to the site from a television commercial that aired during the Superbowl, and from Kim herself posting the site to her Twitter and Instagram accounts.