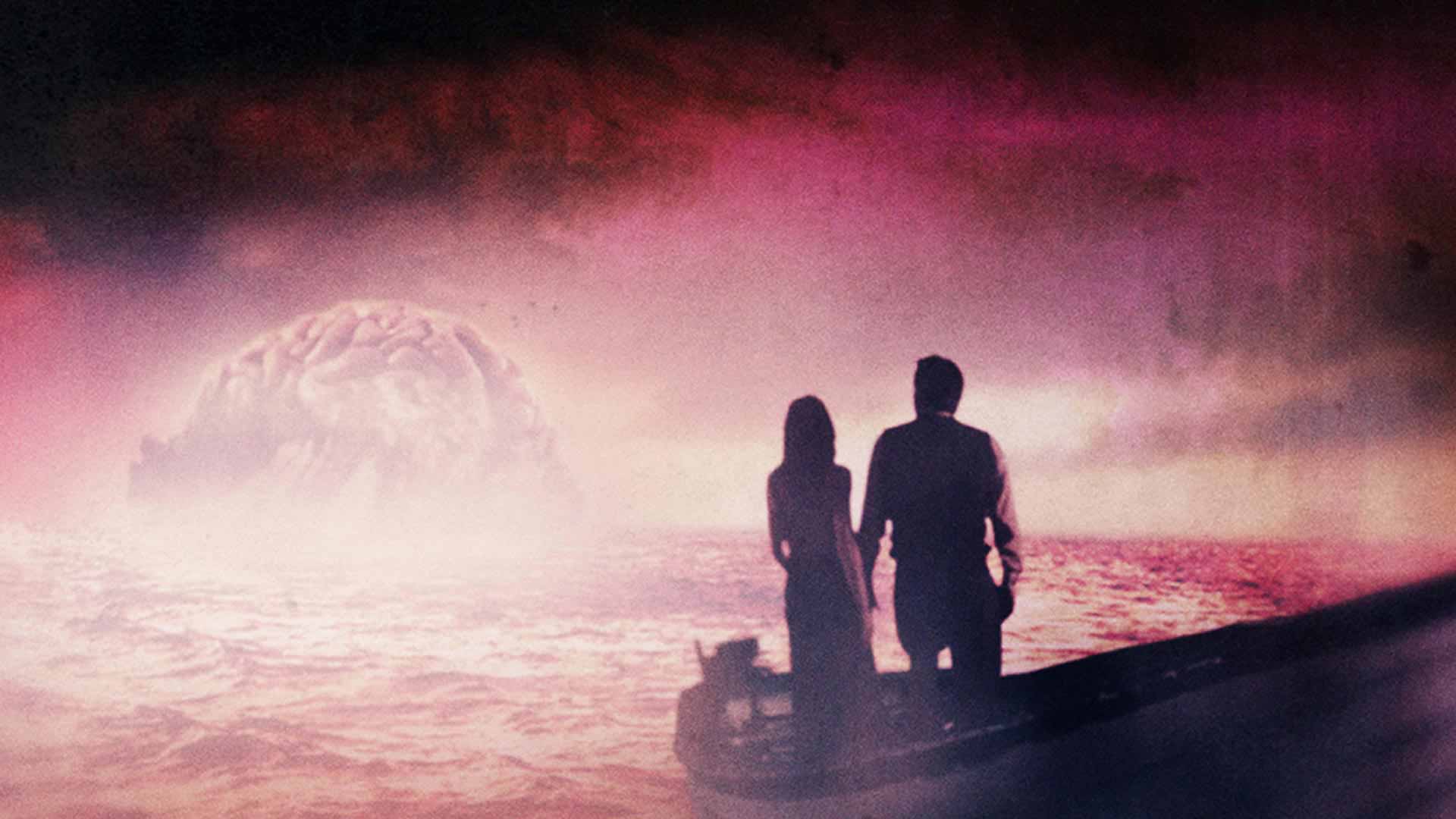 Both an installation that debuted at Tribeca, and a desktop experience (seances.nfb.ca) which gives users the ability to conjure their own unique films from home, Séances promises one thing – the film you watch will never be seen again. As an homage to the silent films who were lost along the way – and a beacon for the cinematic spirits that roam their purgatory for all of eternity, Imposium used its ability to cut, tag, and reserve entertaining content to create a unique experience for film lovers. No wonder people think of Imposium as the “After Effects of Data-Driven Creative.” We call it algorithmic. But you can just call it magic.

Ushering A New Era In Filmmaking.

The unprecedented undertaking began almost 5 years ago – with each scene in every film being shot in front of a live audience, specifically with Imposium in mind. And for world-class filmmakers, only world-class dynamic video software can piece together generate billions of unique stories on-demand, and impress even the most hardcore critics with the collision of tech and creativity before your very eyes. Once again Imposium proved it was up to the task for breaking new ground and leaving the impossible behind.