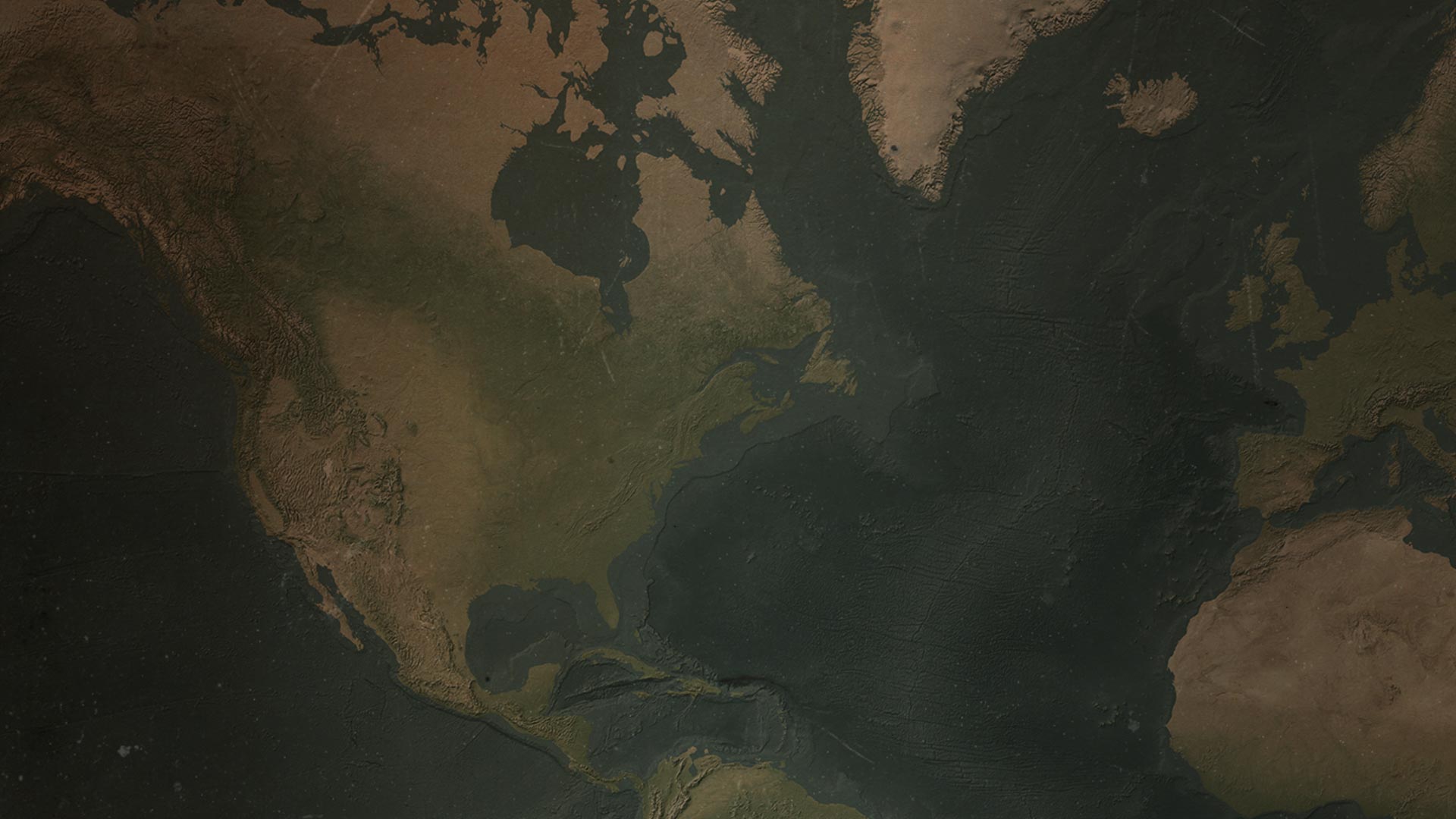 Well Storied is an interactive map that visualizes Land Rover’s global fan base across Instagram, Facebook and Twitter. The site features parallax motion and integration of multiple APIs. We scraped Twitter, Facebook and Tumblr for posts using the #WellStoried hashtag, and select posts were added to the map, for all of LandRover’s fans to see. It also served as a method of populating user generated content for the second phase of the project that was an online novella. This second phase was a visually striking way of reading a short story by having text scroll while a narrator reads for you. In the story, our previously compiled user generated content populated special keywords in the text that users could click on to explore as they read through, connecting with users in a very real way.